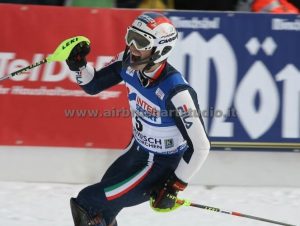 BORMIO – Airbrushartstudio.it airbrushes the ski helmet of the blue Manfred Moelgg who wins the special slalom World Cup. The undertaking, in the past, had only been successful for Gustavo Thoeni (twice) Alberto Tomba (four) and Giorgio Rocca. In the finals in Bormio (March 15, 2008), the blue finished sixth in the race won by the Austrian Reinfried Herbst with a time of 1’51 “31 ahead of the Swiss Daniel Albrecht and the Austrian Marcel Hirschner in 1.51.645. Eighth Giorgio Rocca. After the first heat, Moelgg was in the lead. In the second the Frenchman Jean-Baptiste Grange fell, who preceded him by 21 points in the specialty classification. to stay on track and to control the race, he managed the feat: he was only 65 cents behind. 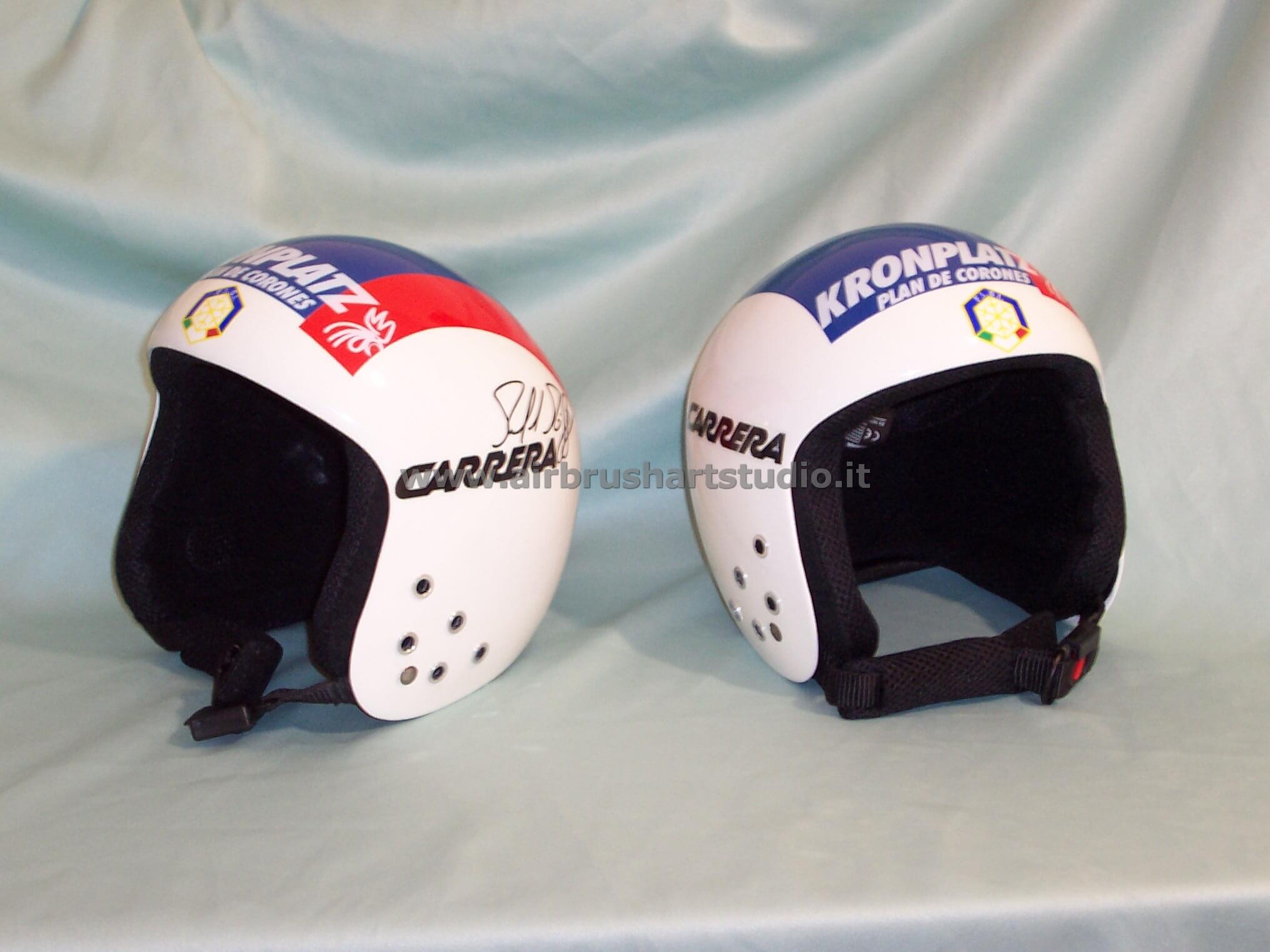 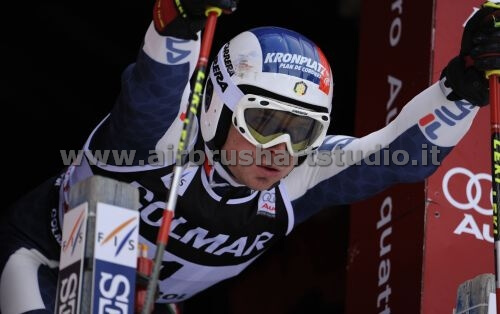 ... and the compliments of Alberto Tomba ...

Among the first to congratulate Moelgg for having brought an Italian back to the top step of the podium in the slalom after about two years (the last victory was by Rocca in Wenden), was the former champion Alberto Tomba. “I had said it, I knew it, I had sent a text message with it written: today the victory is his”, he said. “It was a very tough race – Tomba emphasized – especially in the second heat, because of the bottom which was no longer holding up well. Manfred was very good”. “It was time – concluded Tomba – to stop giving gifts to opponents”. 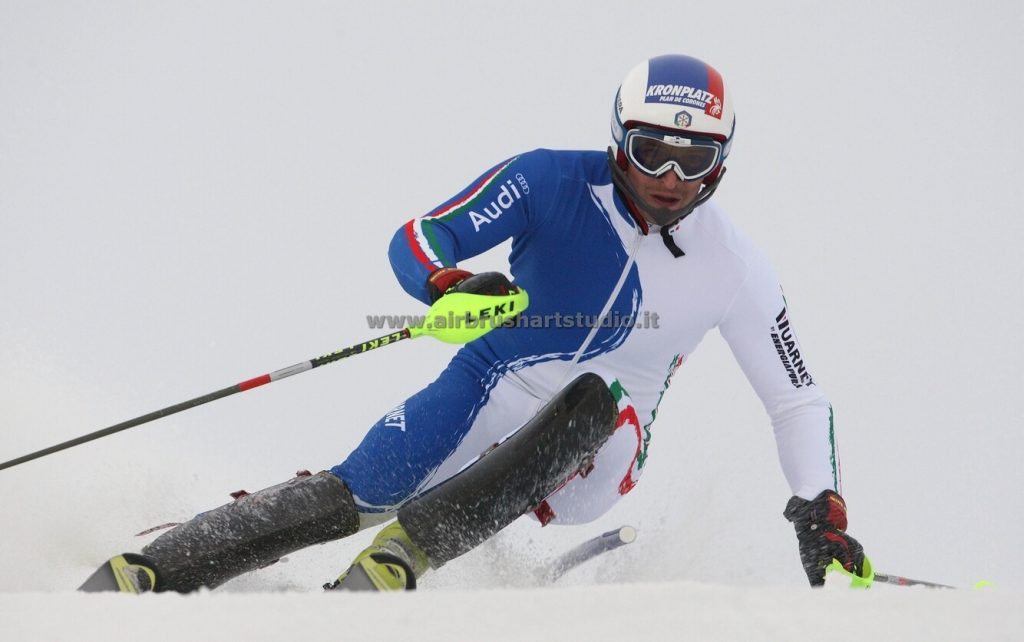